Q: I’m interested in taking up ElliptiGO training and I’d like to do a comparison ride to see how my pacing on the ElliptiGO bike compares to my pacing on a road bike? In your experience, how do the two machines generally compare?

A.  That’s actually a tricky one to answer, but I’ll attempt to do so. A picture is probably worth a thousand words, so have a quick watch of the video below for some visual insights (showing ElliptiGO riders time-trial training among other cyclists) and then read the explanations below:

I estimate that over short to medium distances (up to 100 miles, say) the ElliptiGO paces about 20-25% slower than a road bike – for the same rider. I think the ElliptiGO can even be more than 30% slower, depending on circumstances and rider characteristics. But over very long distances, rides which take days to complete, overall pace really comes down to riding strategy.

The ElliptiGO potentially allows well trained riders to stay in motion with relative comfort for much longer stretches than the same cyclist will manage on a touring bike – meaning that a slower riding pace with fewer (and shorter) stops can actually allow almost the same pace as the same cyclist would expect over the same course on a road bike. But that slower rolling pace difference from the road bike probably remains the same. I suspect the ElliptiGO tires a rider to a far greater extent than a road bike would, if the rider is used to riding both types of bike.

This video of a 765 miler we did last year is a good example of this pacing strategy I describe (using a slower pace with fewer/shorter stops) and our ElliptiGO team riders finished the event in about the same sort of times as the average touring cyclist in the same event did. In fact, our rider completion percentage was even better than that of the 6,000 road cyclists in the same event (but it is worth noting that our numbers were smaller and our riders were well very ‘coached’ – which might have played a role in our success).

In the above event, many of the ElliptiGO riders rode at a far slower pace – whilst on the actual road –  than many of the road cyclists who completed the event in the same overall time, but we stopped much less often (and for shorter periods of time) allowing a fast finish overall (a bit like the hare and the tortoise story). 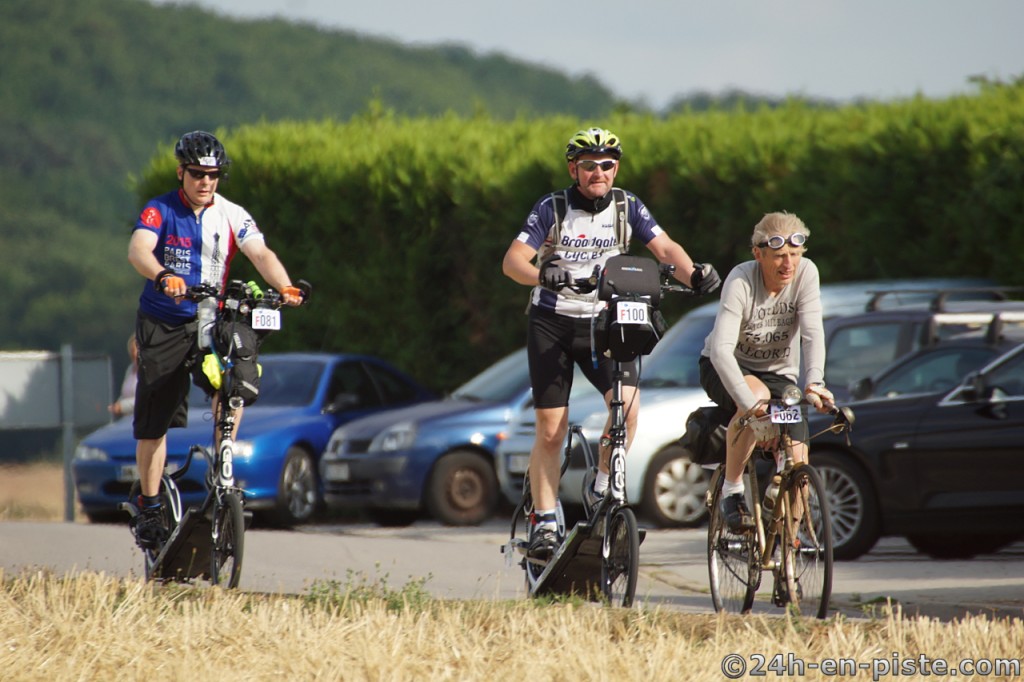 This video of a hill climb race which we do every year also gives a good visual comparison between ElliptiGO riders and road bikers (on a 13.5 mile 8% incline). On hills the ElliptiGO tends to be slightly more comfortable than other types of bicycle, because the standing posture is a more natural way for humans to climb, but I’d say it’s still a little slower than a road bike for most riders.

Again, there are claims by some who say they are better on the ElliptiGO than on a road bike when going up hills, but this might relate to comfort issues (or weaknesses in their knees) which are often brought into play on a road bike.

You can see  a sprint up a 12% hill on this Facebook Video clip and a race against a road cyclist on flat ground on this Facebook video clip. I’m a good long distance rider on the ElliptiGO but I’d say I am pretty average going up hills, so this video is probably a good general comparison for hill climbing and sprinting.

Regarding your proposed pace comparison in a test ride, it is very unlikely you can actually make such a comparison meaningfully in your first ride because you have no ElliptiGO fitness and need to get used to how the bike rides before you can ride it very fast. I myself can usually ride faster than many professional cyclists or runners when we ride together on the ElliptiGO – in their first ever rides – simply because they haven’t had the training to adapt to the ElliptiGO fitness.

The same will apply to you, if you are used to road bikes – but have no ElliptiGO fitness – I’d not be surprised if the pace difference for you was 50% slower in your very first ElliptiGO ride. But after a month or two of regular riding you’ll definitely have made the necessary adaptations and should be a bit closer to your road bike pace when riding the ElliptiGO. 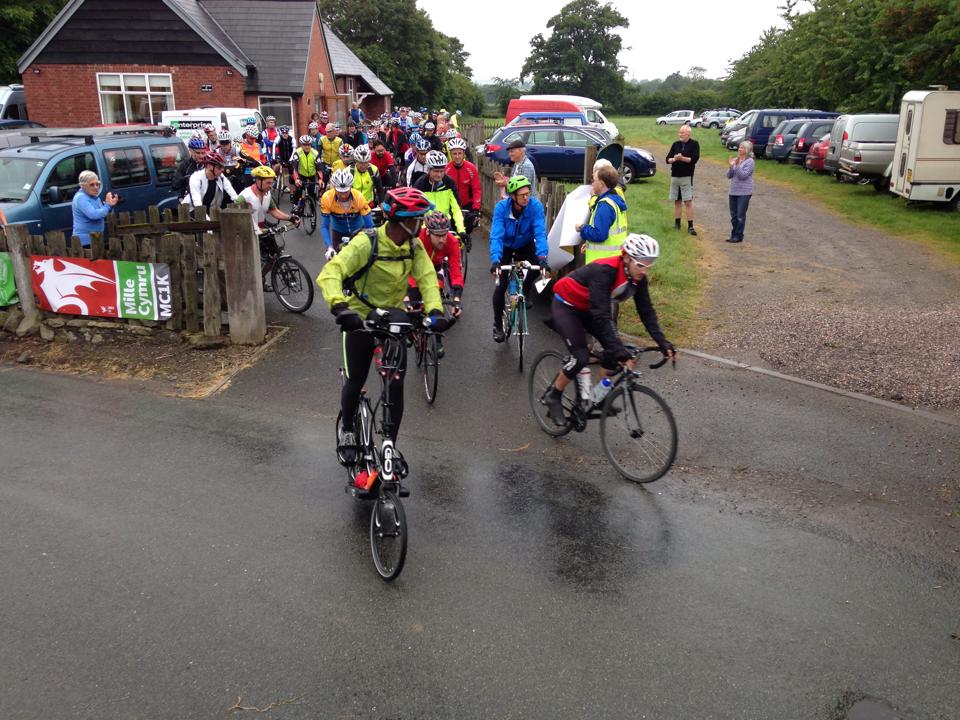 We do hear cases of ElliptiGO riders who claim to be faster on the ElliptiGO than their standard road bike and that might relate to their conditioning, or the type of bike they use most of the time. I’d estimate that ElliptiGOs pace about the same as a mountain bike, for any given rider, but certainly not faster. And certainly nowhere as fast as a road bike, for the same rider.

In a nutshell, the ElliptiGO was not really designed to replace the age-old diamond-frame racing bike, it is designed for a specific training experience (intended to be a lot like running, just without the discomfort and damage the impact of running sometimes causes for many people). It can be used for doing most of the same things as a road bike – but not for winning the Tour de France!