Below is a collection of media reports relating to my Legacy Documentary Project in memory of my brother Garai Makaya, who passed away in a skydiving accident on 11th February 2017. I have taken on a series of grueling endurance fitness world record challenges to highlight this project and raise funds for a new charitable foundation in Garai’s memory.

The Media Launch for both the Double End to End World Record Attempt and The 2018 Longest Ride Challenge.

Post-ride interview, after achieving the New World Record for riding twice across Britain (from Land’s End to John o’Groats & back) on an elliptical bike.

My breaking of the 24 hour chin-ups world record was covered live by ITV Anglia news on 26 September 2020. You can read the interview on this link to the ITV website or watch the IVT News Report Below: 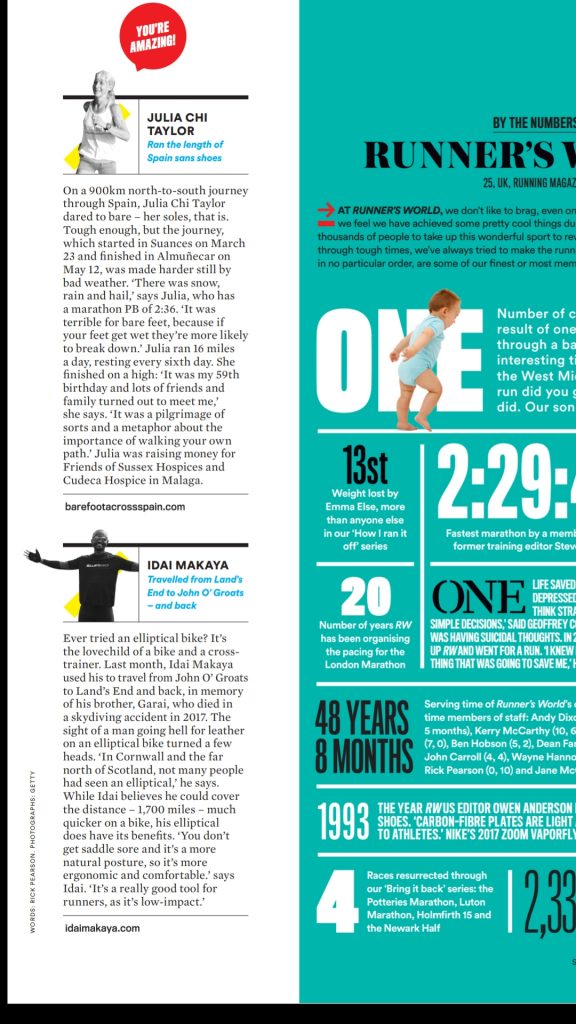 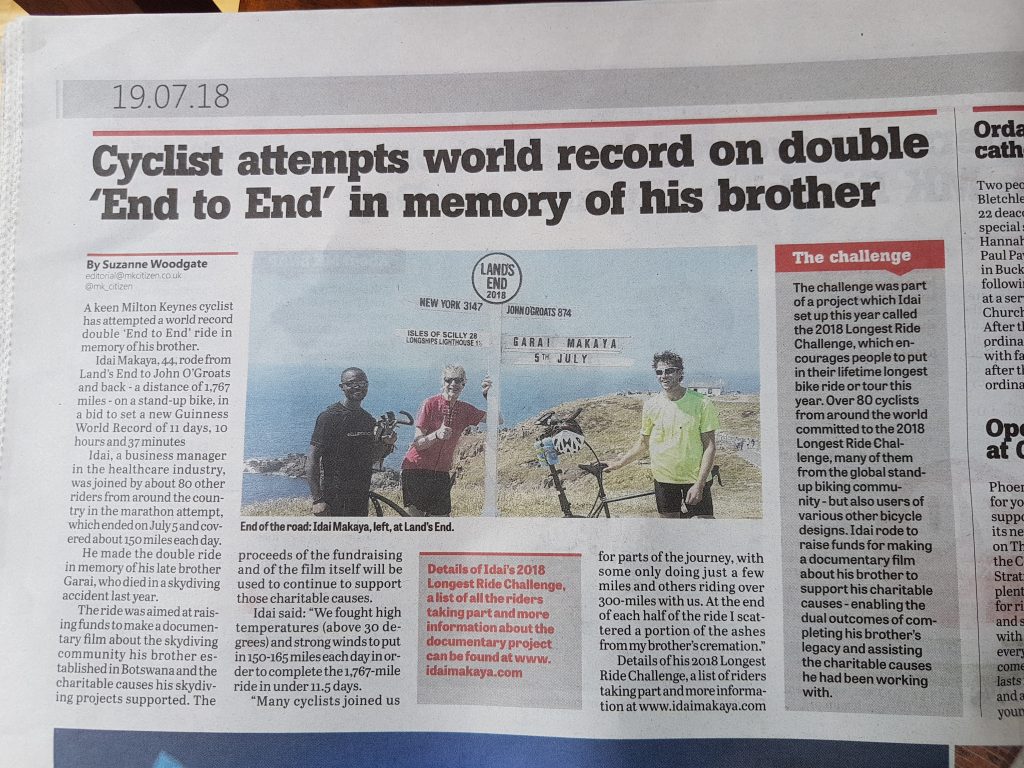 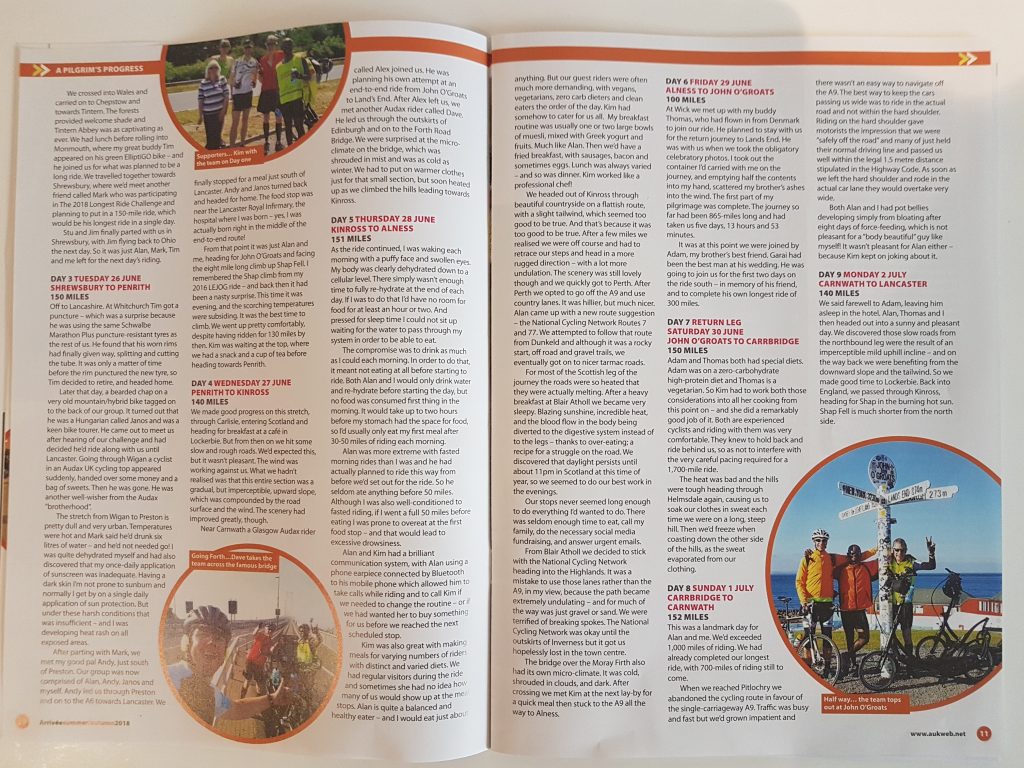 The 2018 Longest Ride Challenge received the Authentic & Inspiring Award from The Global ElliptiGO Riders Club, in a ceremony which took place at the 2018 World Championships of Elliptical Cycling. The Makaya Family was in attendance to receive the award on behalf of the late Garai Makaya (and all the athletes who took supported the challenge – either by completing their lifetime longest rides and/or by making donations to the documentary film project). More information about the event and the awards ceremony can be found in this article (and a few photos from the event are shown below). 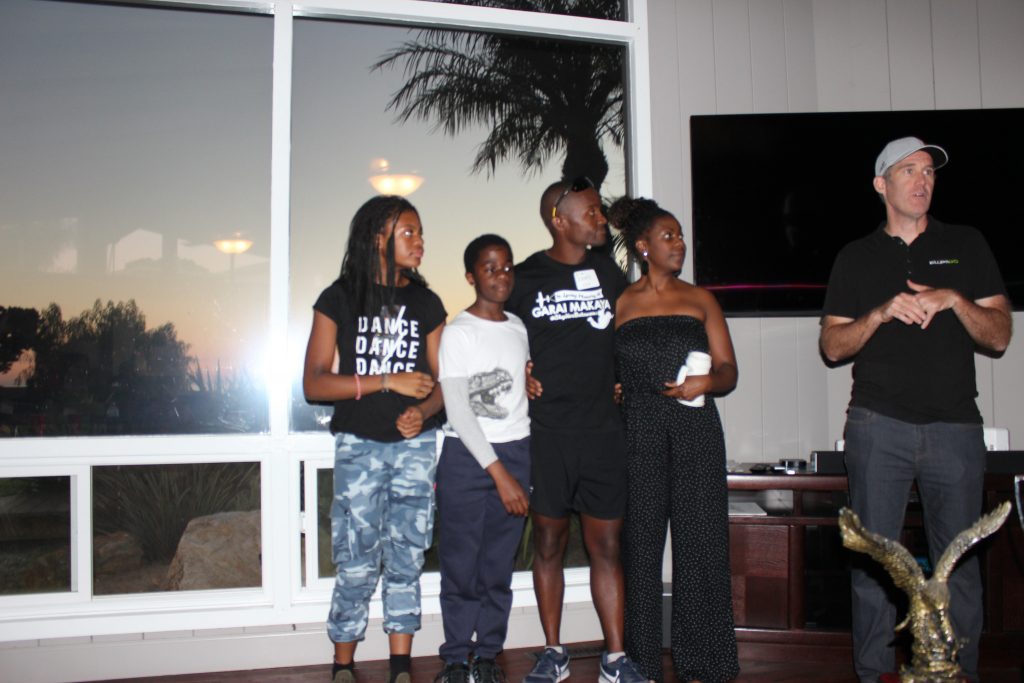 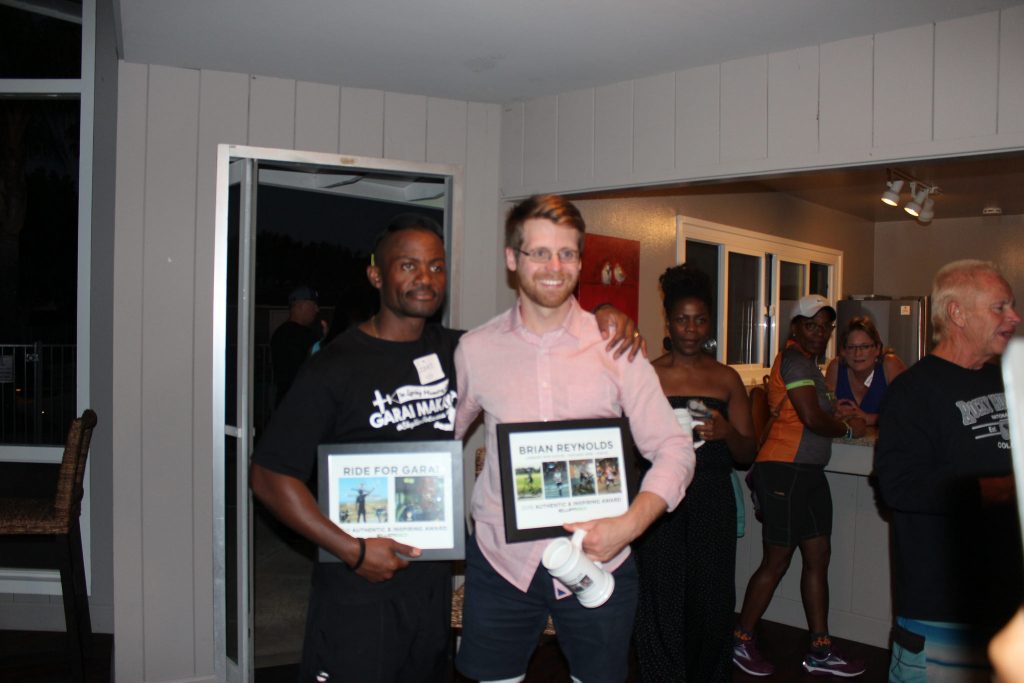 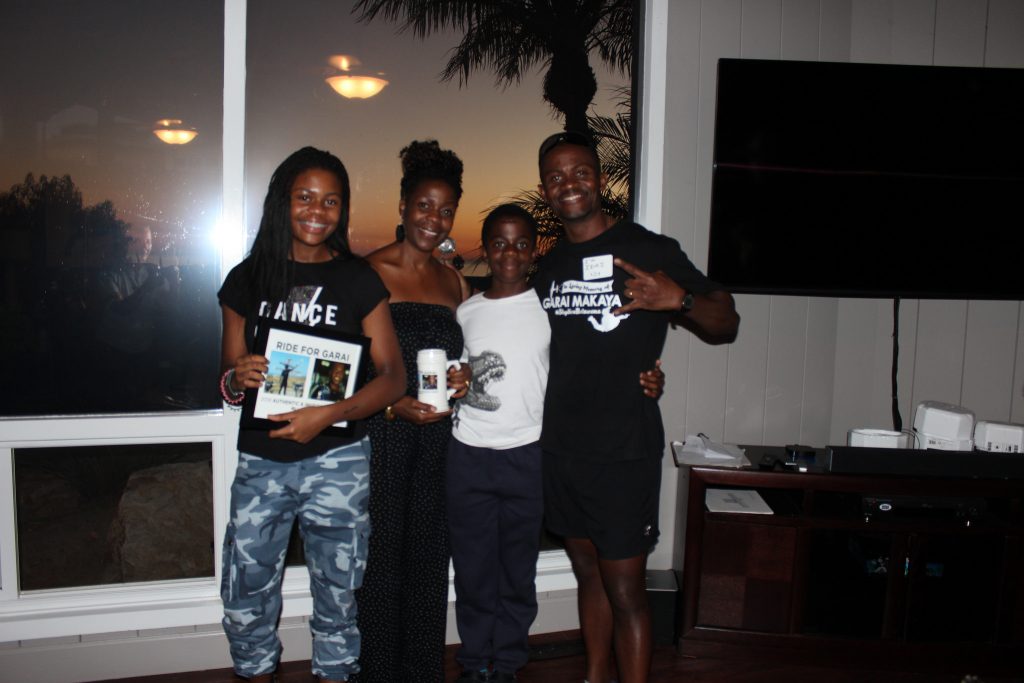 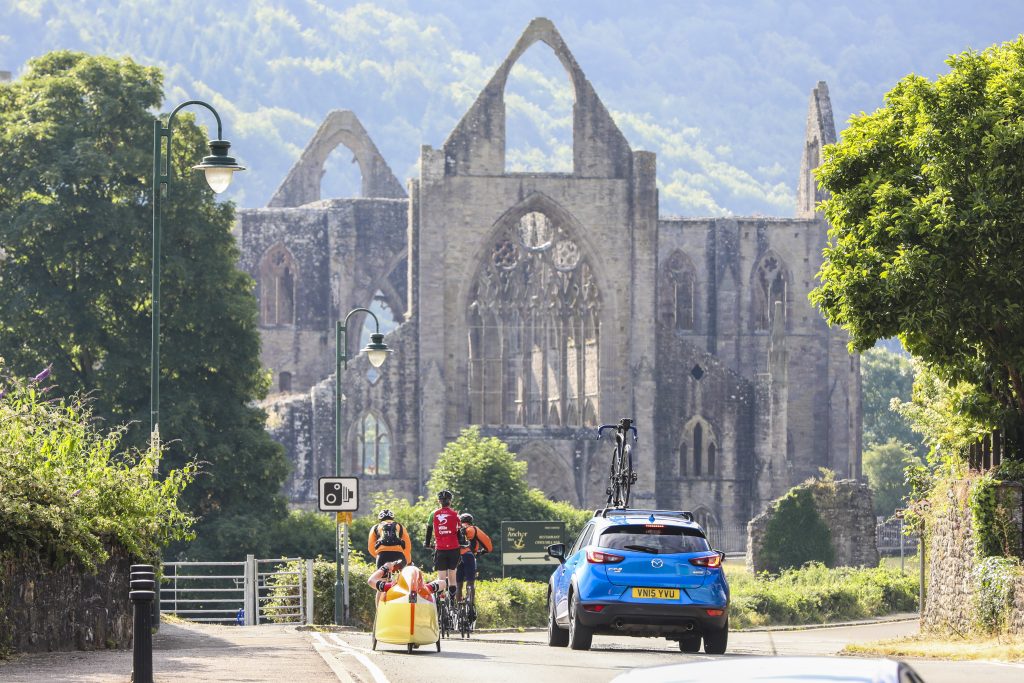 Click here to read the Rider of The Month report by ElliptiGO Inc.

In 2019 my goal was to break the world record for the most pull-ups done in a 24 hour period. The task required me to exceed 7,600 pull-ups in 24 hours, nearly 6 reps every minute! Here is an announcement in the Milton Keynes Citizen outlining the challenge. 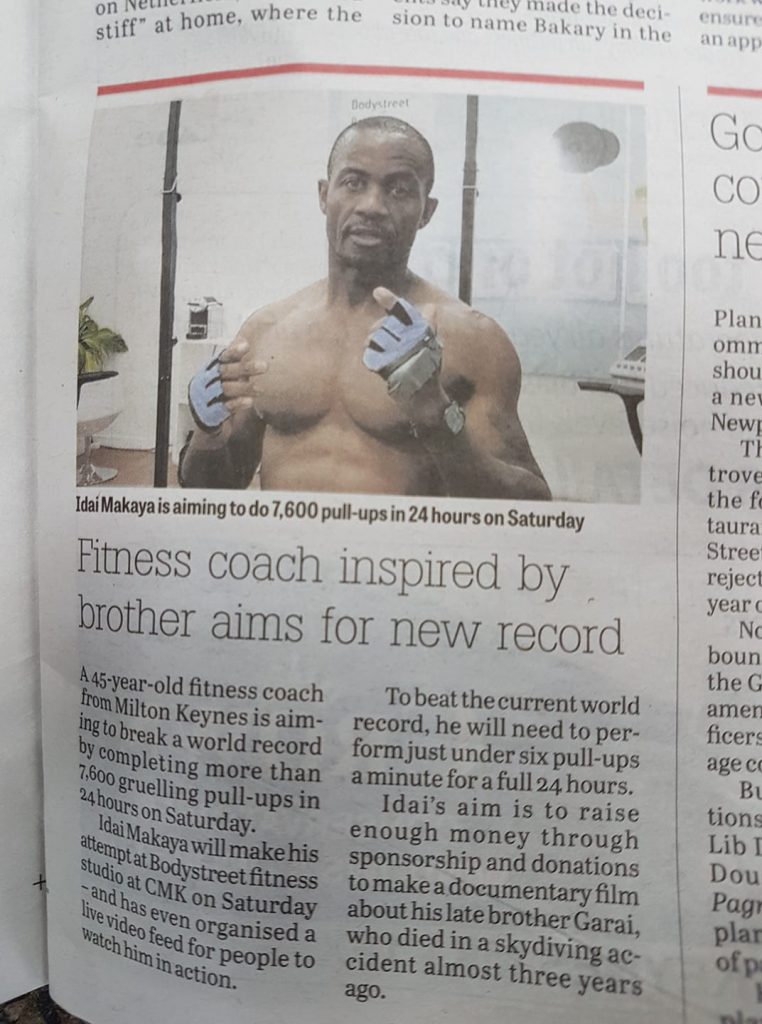 My post-event interview after attempting to break the 24 hour pull-ups world record on 16-17 November 2019.

This is a report from the Milton Keynes Citizen announcing my September 2020 Chin-Ups world record attempt. 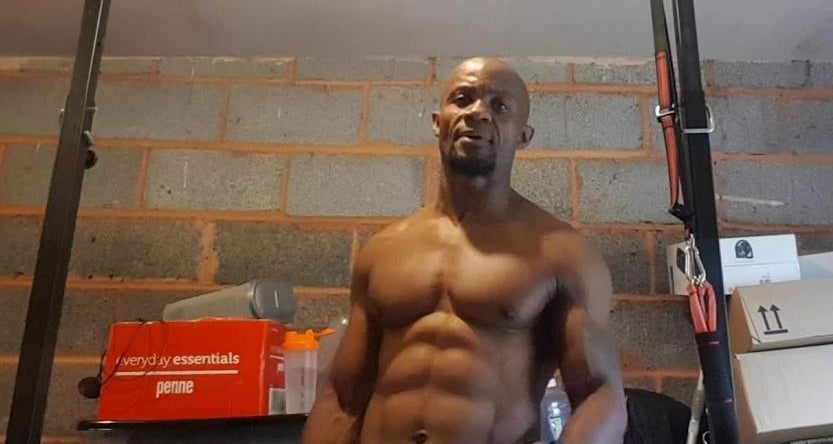 This is a second report from the Milton Keynes Citizen announcing my successful 24-Hour Chin-Ups world record attempt (during which I beat the 2016 record of 5,094 chin-ups by 246 reps and set a new world record of 5,340 chin-ups). 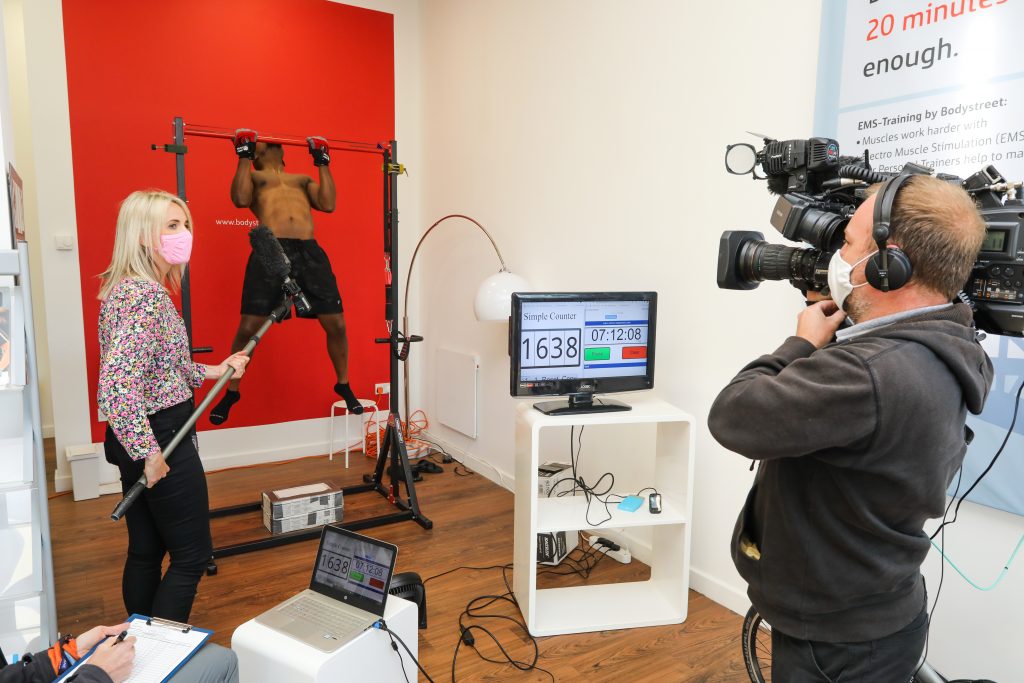 This report was posted by MKFM about my 24-hour chin-ups world record. 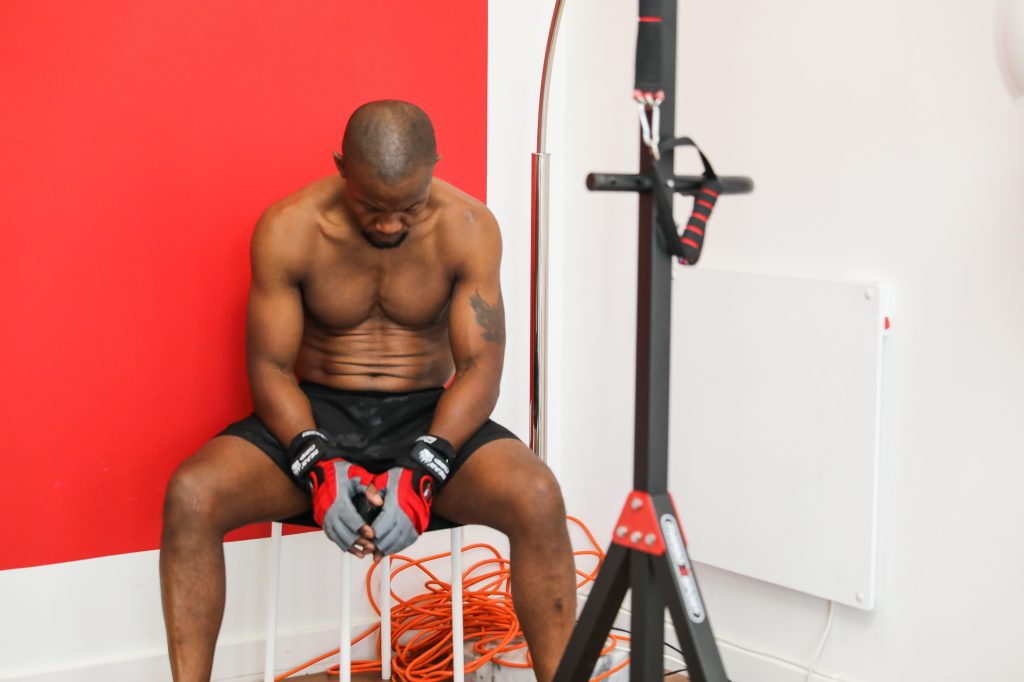 This 2-min interview was filmed by SWNS News Agency two days after I broke the 24-hour chin-ups world record on 26th September 2020. In the discussion I go into a bit more detail about what it was like doing chin-ups for 24 hours, the reasons why I did it – and where I hope to take this project. If you’d like to hear a bit more about this project, in my own words, please do have a listen! 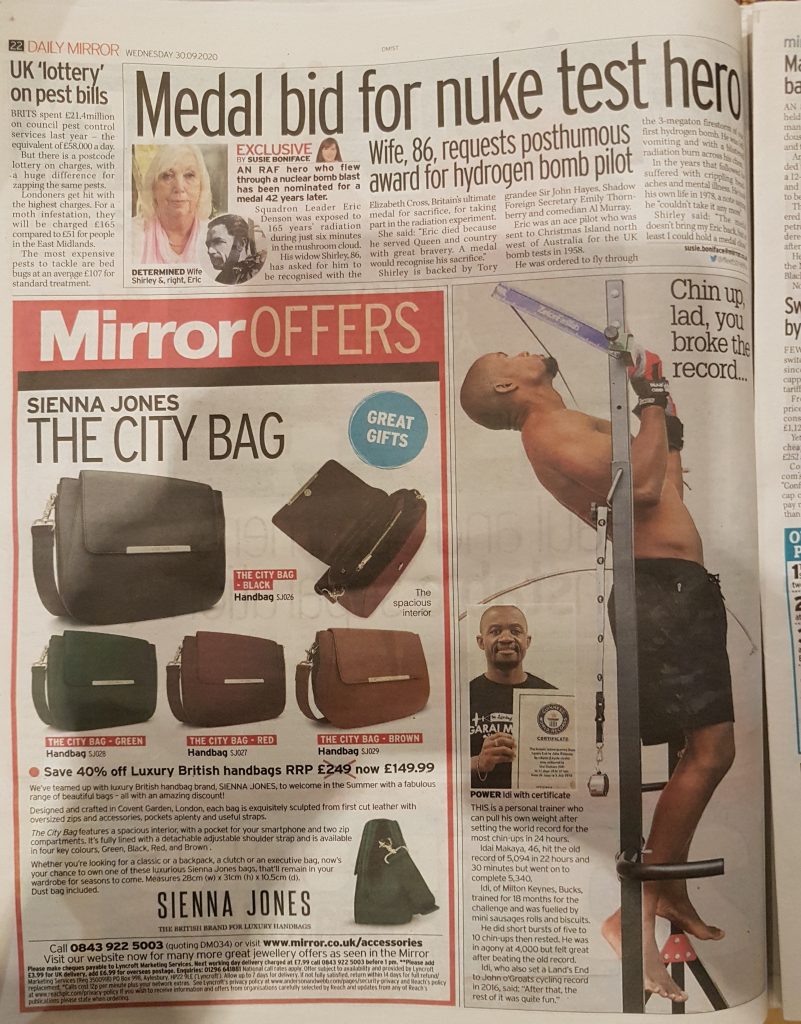