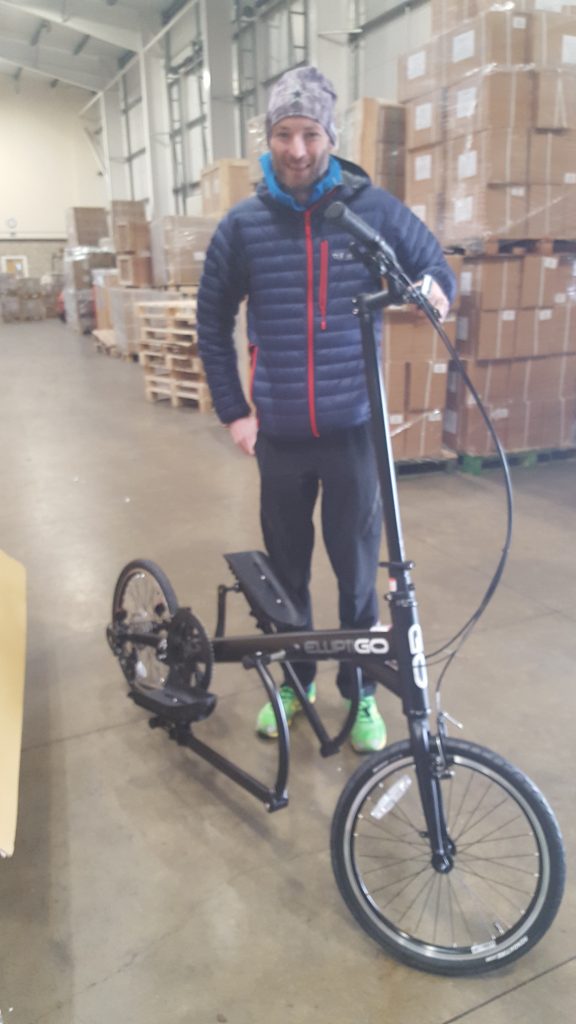 Sporting Background: Competitive running since the age of 17. I generally run on the road at all distances from 5K to Marathon. My favourite distance is the Marathon and I completed over 60 Marathons in locations all over the World, with a PB of 2hr 36mins. I am also a regular at parkrun, having completed over 260 parkruns.

2017 Goals: Having had a double knee Op in September 2016, after several months hindered through injury, my aim in 2017 is to try and establish myself back to my competitive level and to crack the 2hr 35 marathon barrier. I am due to run 4 Marathons in 2017, including the London Marathon. My other runs are in France and an Autumn trip to the USA. I will also ride in a 200km Audax cycling challenge on the ElliptiGO. 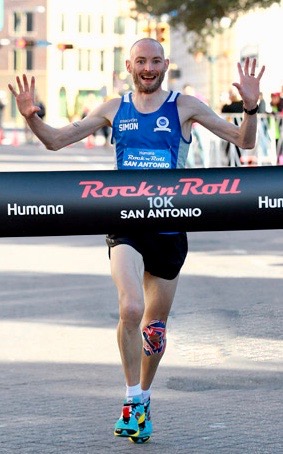 Since having had my 4th Operation on my knees late last year and I have learnt that I need to be a little more economical with my body. My training also has to fit in around shift work. I cross train twice a week, either doing TRX, PX90 or Circuits.
I generally do a  steady/recovery run on Monday. Tuesday is a coached speed session and the rest of the week is dependent on how my body is feeling (with mid-distance runs or just rest).
I add in ElliptiGO either riding to and from work, or hooked to the indoor trainer, while I catch up with my TV shows.

Saturday is parkrun day and Sunday is either long run or race day.

Something most people don’t know about me: I am a 2017 European Ambassador for Newton Running.