Personal Information: Married, with a daughter (6yrs) and son (3yrs).

Sporting Background: Started running in 2003. First marathon in 2006 and sub 3hrs in 2013. Took up ultra-running in 2010 and have never looked back – well until the ElliptiGO came along, I suppose! Bought the ElliptiGO in late 2010, to help me train for ultras, which it has done with great effect. Completed two dream races in 2013 – Western States 100 in California and Ultra Trail Mt Blanc (UTMB) in France. 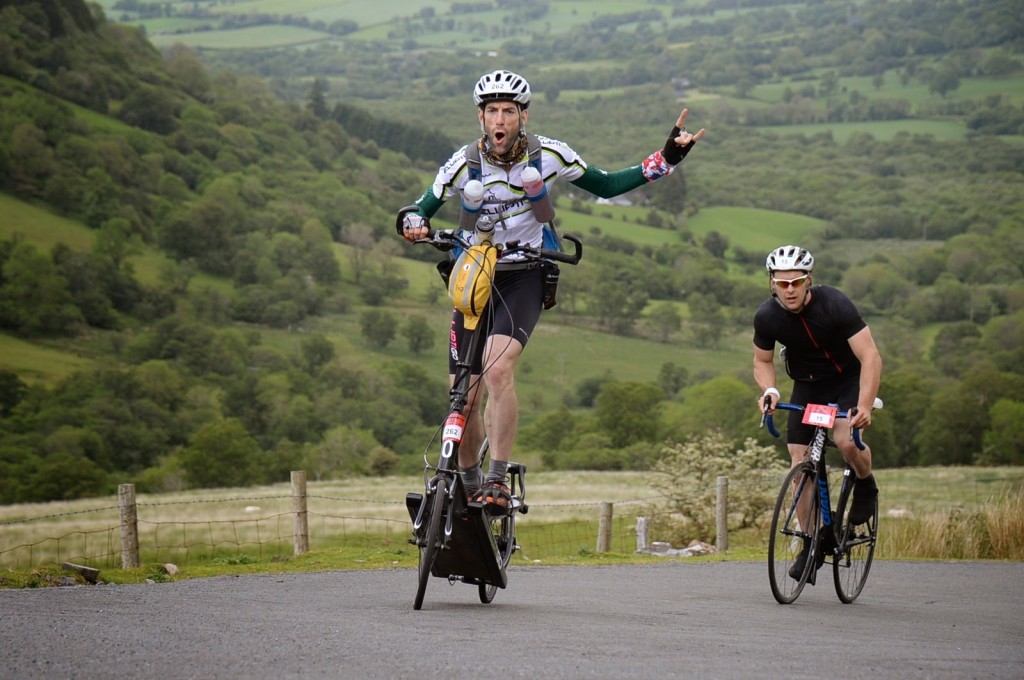 Why I’m doing PBP 2015: As an ultra-runner it seemed natural to want to push the distance on the ElliptiGO too. It’s such a fantastic machine that allows you to cover great distances pain free because of its low impact nature. After completing the Mille Cymru 1000k ride around Wales in 2014 on my ElliptiGO this gave me my first real taste of multi-day riding. PBP is the ultimate multi-day ride and I’m immensely looking forward to the challenge that lies ahead – both in training and in the ride itself. And to share this adventure with like-minded people will be something very special indeed.

Other: My Blog and my PBP 2015 training programme.